from Devotion Unlaced by A Pregnant Light 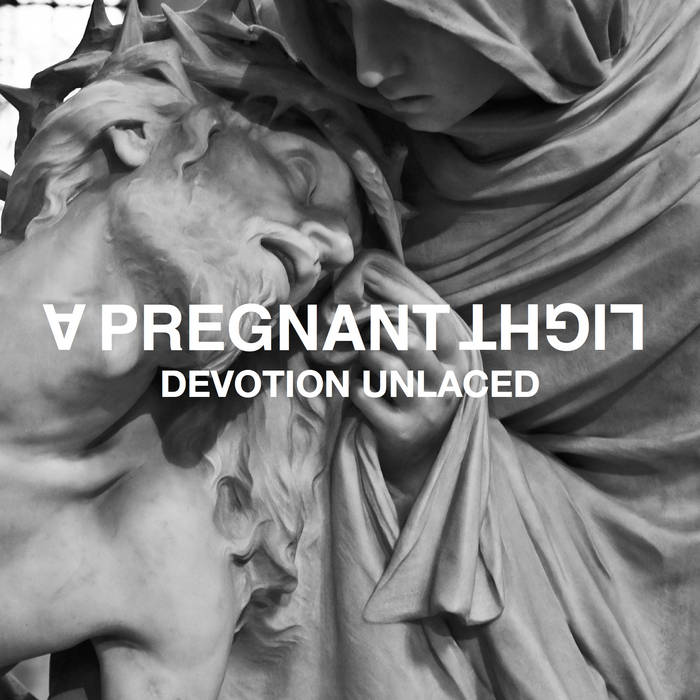 AGED ON THE VINE
MADE INTO POISON WITH TIME

I HAVE LISTENED AND HEARD
EVERY PART OF ME BURNS

THE ANGER BREATHES HOLY
FOR MY VIOLENCE TO BE