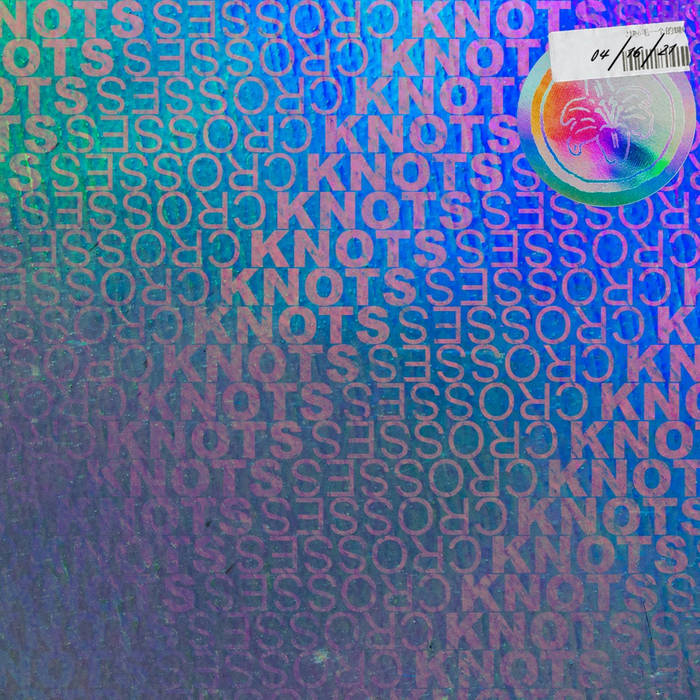 “Knots & Crosses” was written and recorded on Easter 2021, and released on twelve days later on 16 April 2021, in honor of Damian Master’s birthday. Just an Aries acting up, I guess. The only way to get the gift you want is to give it to yourself.

Included here is a slightly re-tooled version of a Sisters of Mercy cover, also recorded in a single afternoon session in 2020 for an interview with a Russian webzine.

Written, recorded and performed by Damian Master on Easter 2021.
Sleeve by J. Wesley

Little Brother joins the show to discuss their beautiful journey, plus tunes from Fat Tony