Get fresh music recommendations delivered to your inbox every Friday.
We've updated our Terms of Use. You can review the changes here.

Kiss Me Thru The Phone 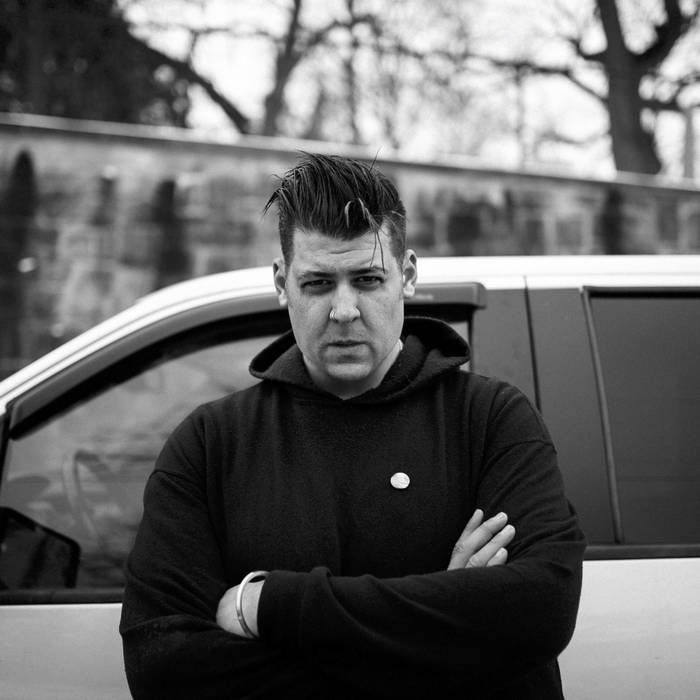 Starting in January 2020, A Pregnant Light operated a phone line. Once a month, and only for that month, a song was posted and could only be heard by calling a toll-free number. As 2020 became a year no one foresaw, the phone kept ringing every month, but the project remained steadfast. Callers had the opportunity to leave voicemails anonymously. There were accounts of anxiety, depression, joy, happiness, personal victories, defeats, heartbreak, and the occasional sexy message left on the voicemail. Every voice was heard. Thousands of calls from all over the world. Hundreds of messages, heard and disappeared, like the songs that played monthly. The messages will live in my heart and memory, as the songs you heard through your phone did during 2020. Now, you can replay those songs, and create new memories. The record is presented in reverse chronological order on purpose. As I spent time learning how to better hone my creative process, the songs became more strident, clear, and defined. Like the sacred ouroboros, we start at the end and that’s the new beginning.

All songs by Damian Master. Recorded and mixed in Alto, MI and Los Angeles, CA by J. Wesley and Damian Master.
Photography by Olivia Mundwiler.

Guests John Beltran and Kim Myhr walk us through their magical musical adventures.