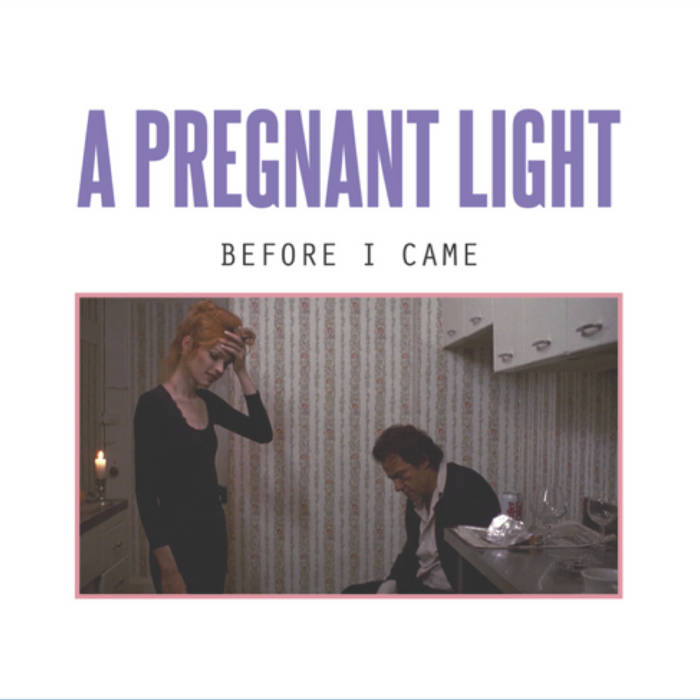 This compilation features two new tracks, "Ringfinger" and "Lilajugend" as well as a collection of other tracks spanning APL's previous output.

Little Brother joins the show to discuss their beautiful journey, plus tunes from Fat Tony